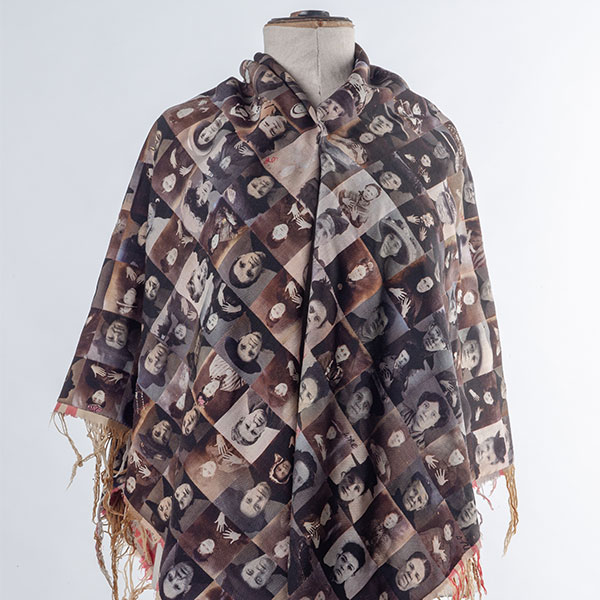 An exhibition of artwork inspired by images of female criminals is all set to go on display at the University of Wolverhampton.

Criminal Quilts is an art and archives project crafted and researched by textile artist, Ruth Singer, in partnership with the Staffordshire Record Office and the University of Wolverhampton.

During 2017 and 2018 Ruth was Artist in Residence at the Record Office, researching and creating artworks inspired by images of female criminals who were photographed in Stafford Prison from 1877 to 1915.

The pictures provide a compelling glimpse into the lives of around 500 women imprisoned for crimes such as drunkenness and theft, in the late 19th and early 20th centuries.

Criminal Quilts came into being in 2012 when Ruth was commissioned by Shire Hall Gallery, Stafford, to make new textile work inspired by details of these women’s clothing. A series of miniature quilt pieces were created with a colour palette influenced by the sepia toned photographs as well as the historic Staffordshire court buildings, which were built in 1789. These pieces were later purchased by the Staffordshire Museum Service

Laura Onions, Lecturer in Fine Art at the University, said: “Ruth worked in partnership with the Wolverhampton School of Art to create new work using our facilities, staff support and research knowledge.

“She collaborated with students who were studying Fashion and Textiles and Fine Art, along with support from staff members to produce collaborative quilts inspired by research, combining digital and screen-printing methods to develop her own new work on a scale that she has not been able to previously.”

The free exhibition is taking place from Friday 2nd November until Friday 18th January 2019 at the Made in Wolves Gallery, Millennium City Building, City Campus, WV1 1LY and will be open from 8.30 am until 5.00 pm. 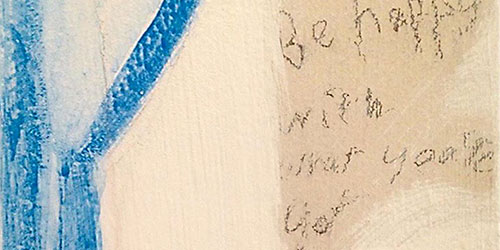