University of Wolverhampton in top ten for social mobility

A book on Polish and Soviet child forced labour, written by University of Wolverhampton Professor Johannes-Dieter Steinert, has been translated and published in Polish.

The book stems from a research project on child forced labourers that was generously supported by the British Academy, the AHRC, the Gerda Henkel Foundation (Dusseldorf), and the foundation Remembrance, Responsibility, Future (Berlin).

Professor Steinert said: “My research is based on a wide range of contemporary documents from German, Polish, Ukrainian, Belorussian, American and Israeli archives as well as hundreds of published and unpublished testimonies. It was focussed on Polish and Soviet child forced labourers, who, apart from Jewish forced labourers, had to endure the worst working and living conditions.

“Moreover, German occupation policies in Poland and the Soviet Union were far more brutal than in any other occupied country, and German deportation practices were the most inhumane.

“While the emphasis of the research has been on the victims and their experiences, these have been placed within the broad and crucial context of the political and ideological imperatives of the perpetrators.” 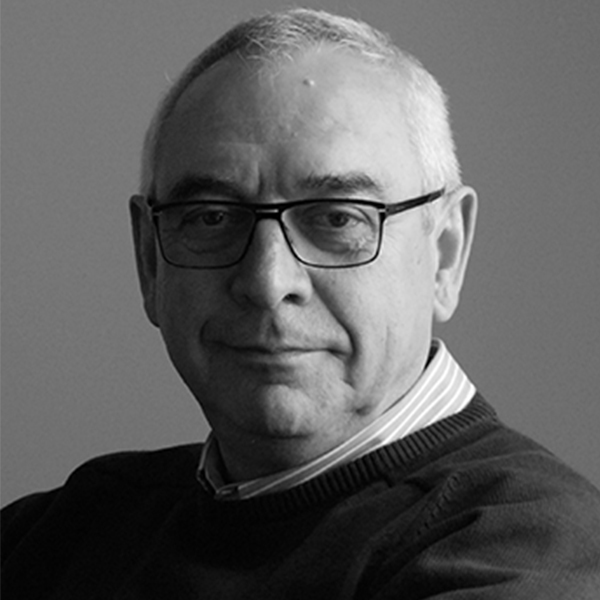 On the publication of the Polish version of his book, Professor Steinert added: “I am honoured that my research on child forced labourers has triggered so much international interest.

“I am grateful that the Polish edition is dedicated to my grandfather Jan Sztajnert (1890-1920), who was born in Łódź and died in nearby Zgierz.”

The book has been translated and published in a Polish edition by Pilecki Institute, Warsaw, and will be launched in a special book launch via Zoom on February 4, at 5 pm GMT. 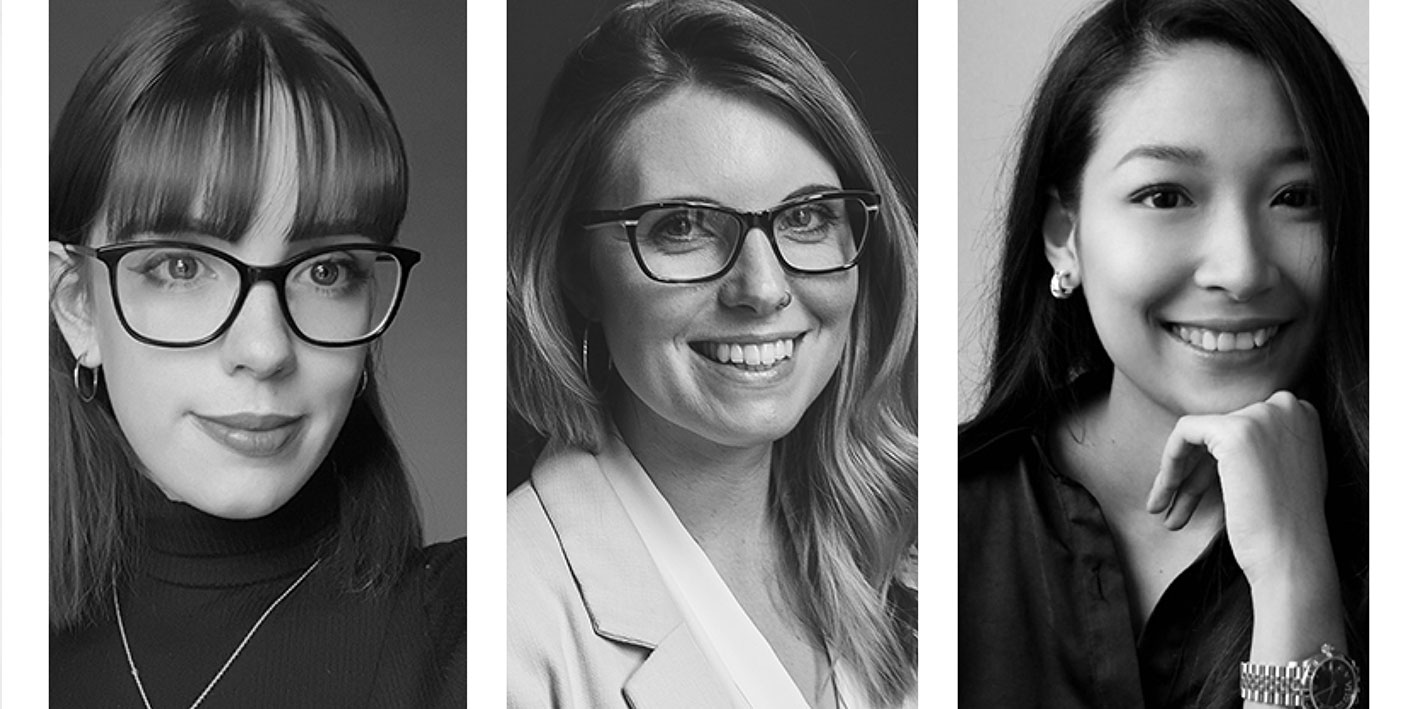 Students tap into creativity to pick up prizes for design work 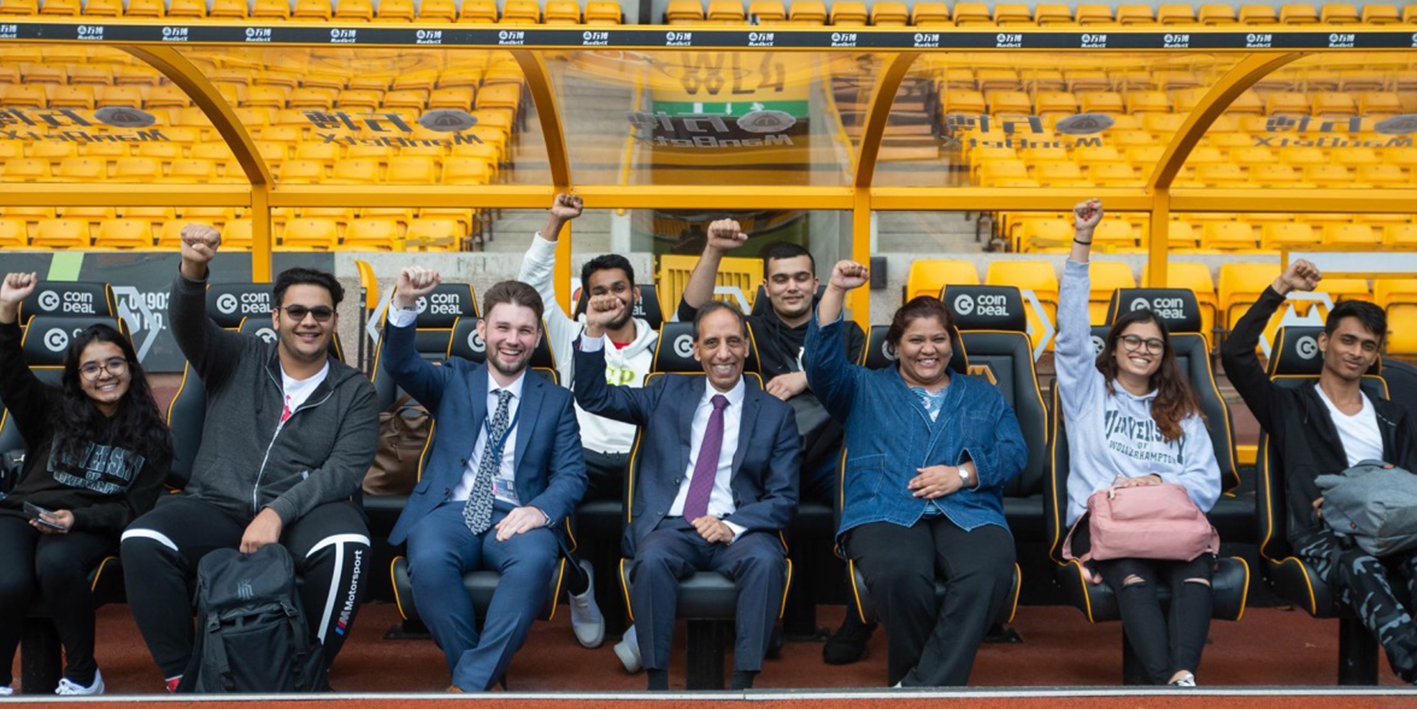 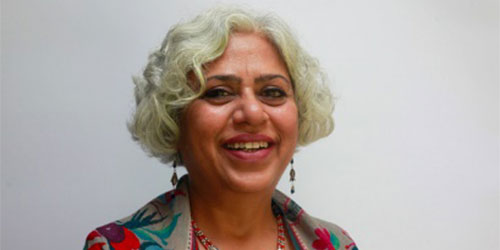