How to Apply
Funding, Costs, Fees, and Support
Support and Advice at the Gateway
How to Accept Your Offer
Clearing

Wolverhampton City gets nominated for its commitment to lifelong learning 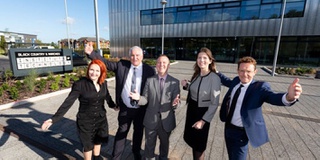 The University of Wolverhampton and Wolves Esports are teaming up to host the first ever live esports event in the city on September 25 as part of the launch of the University’s brand-new Screen School.

Professional racing drivers from Wolves Esports will be competing on the Monza track in Italy in the first race of a five race series.

The action will take place in the Arena Theatre, where attendees will see all the action live on the big screen, meet Wolverhampton Screen School staff and students and take part in interactive activities as a taster ahead of the opening of the University’s new facilities this year. 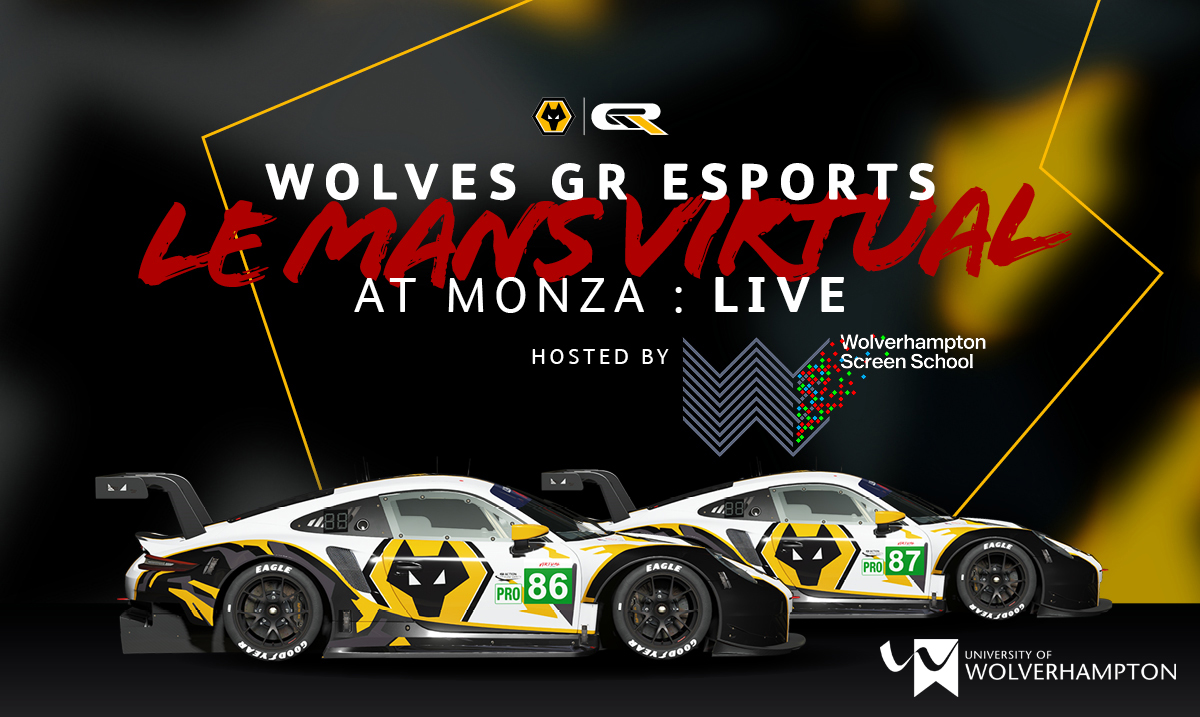 Wolves Esports was established in 2018 and now boasts teams in the UK, Europe, North America and China, with more than three million social followers.  The team competes in titles including FIFA, Rocket League, Call of Duty, Identity V, Honor of Kings, Formula Pro and LeMans Virtual.

The new £5 million Wolverhampton Screen School has been transformed to create state-of-the-art teaching facilities and equipment, with the aim to boost skills in the digital arts and media industries.

Tim Steele, Pro Vice Chancellor International at University of Wolverhampton said: “We are so excited to welcome visitors to our brand-new Screen School in support of this fantastic global event as we work in partnership with Wolves Esports.

“We are always proud to support our local team – especially when they’re competing internationally and putting Wolverhampton on the map and we hope that this will be the first of a number of high profile events as we look to establish the City of Wolverhampton as a key destination in the developing esports arena.

“We have invested £5 million in new technology and facilities for our brand-new Screen School to ensure our students, staff and the Wolverhampton community have access to the best teaching and learning opportunities available in a fast-moving field.

“We hope visitors enjoy their exclusive insight to our new facility while enjoying the action on the big screen.” Russell Jones, General Manager of Marketing and Commercial Growth at Wolves added: “We are delighted to be partnering with the University of Wolverhampton to host the first ever live esports event in the city.  The is a big deal for the city and with the launch of the Screen School showcases the University as a progressive leader in digital education.

“The event on Saturday 25 September will be a fantastic opportunity for anyone interested in Esports and/or digital production to come along and witness the behind-the-scenes working of a professional esports team competing at a global event.

“This is just race one of a five race series, and we are hopeful that there will be opportunities for talented students to get involved on the production side as we progress through the series.”

If you have an interest in digital production and/or esports, you can book tickets for this free event here: www.wlv.ac.uk/arena-theatre 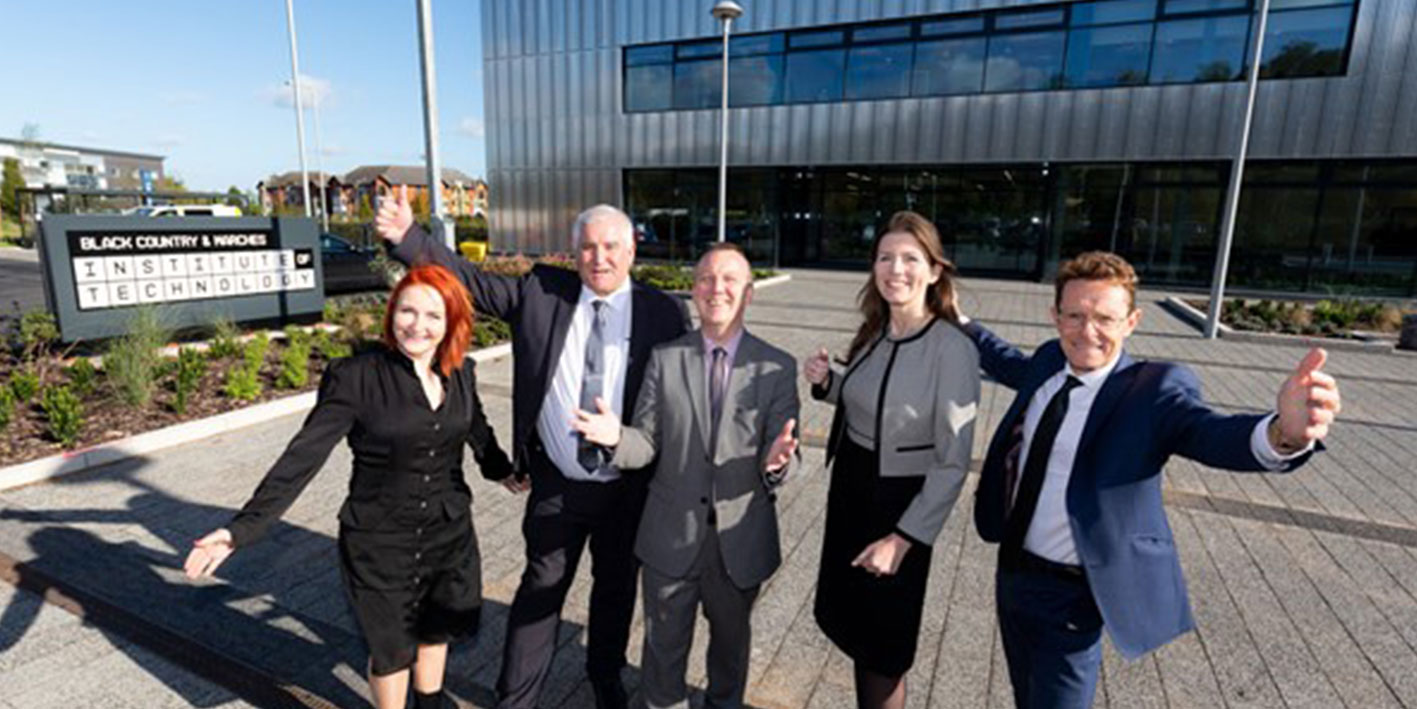 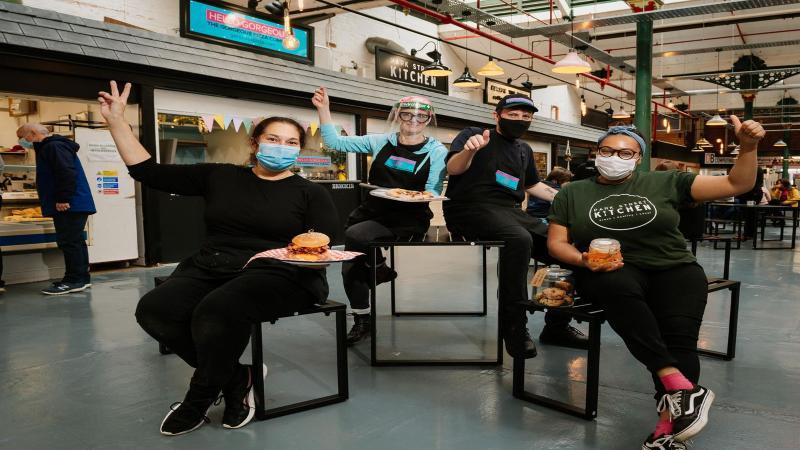 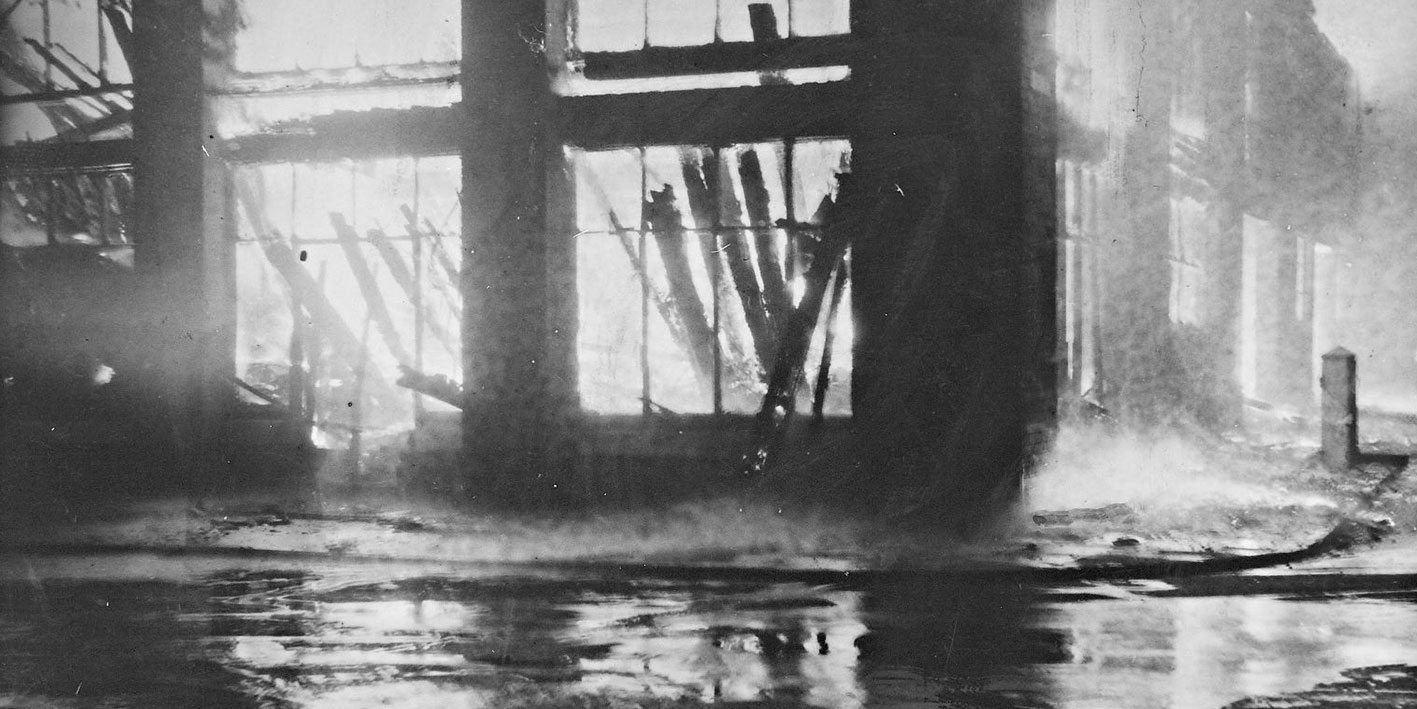