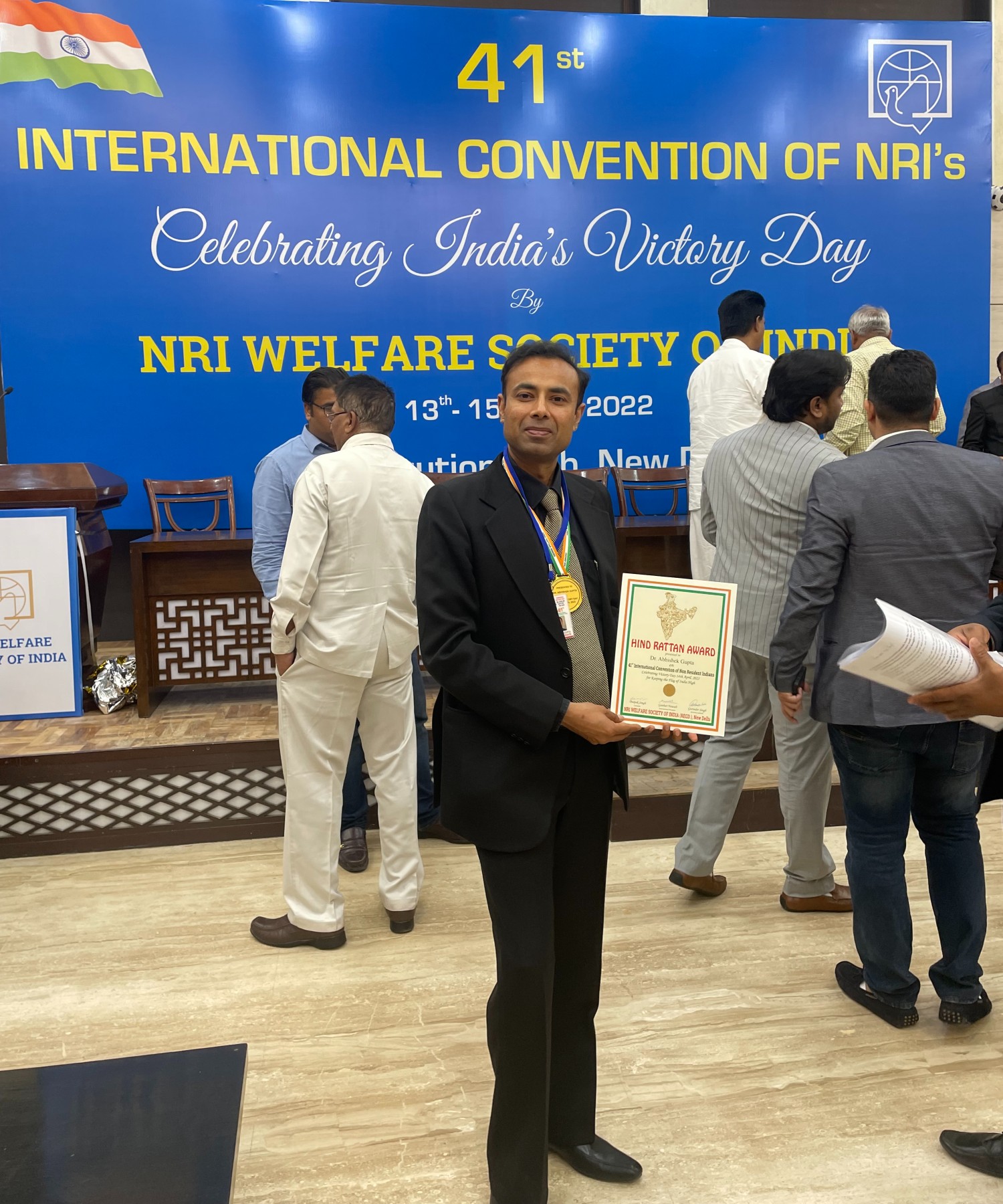 A University of Wolverhampton researcher has been awarded the ‘Hind Rattan award 2022’ for his dedication to health and education.

In January, The NRI Welfare Society announced Dr Abhishek Gupta, Lecturer in Anatomy and Physiology in the School of Allied Health and Midwifery in the Faculty of Education, Health and Wellbeing (FEHW) as an award-winner for his commitment to ‘keeping the flag of India high’ in the field of health and education.

The Hind Rattan, translated into English as ‘Jewel of India’, is one of the highest awards granted annually to non-resident persons of Indian origin in recognition of their outstanding services, achievements, and contributions in their respective fields.

This Indian diasporic award is granted annually to eminent non-resident persons of Indian origin (NRIs) by the NRI Welfare Society of India. 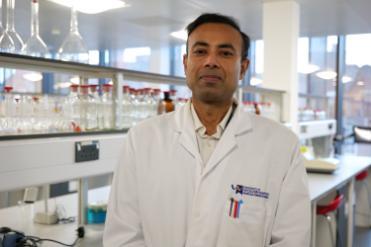 Dr Abhishek Gupta said: “I feel immensely privileged and humbled to have been awarded the Hind Rattan Award 2022.

“This award means a lot to me, and I feel proud to have kept the flag of India high with my contribution in the field of science and medicine, especially in wound management.

“I could not have achieved this award without the support from my parents and to my teachers along the way for inspiring me to learn and emboldening me to achieve the best of my ability.

"I would like to say a special thanks to my research group, especially Professor Iza Radecka and a huge thank you to the NRI Welfare Society of India for this fantastic opportunity and I look forward to continuing to make the people of India proud.”

“I would like to personally congratulate him for his services rendered towards the people from all over the globe.”

Find out more about the University's research in these publications: 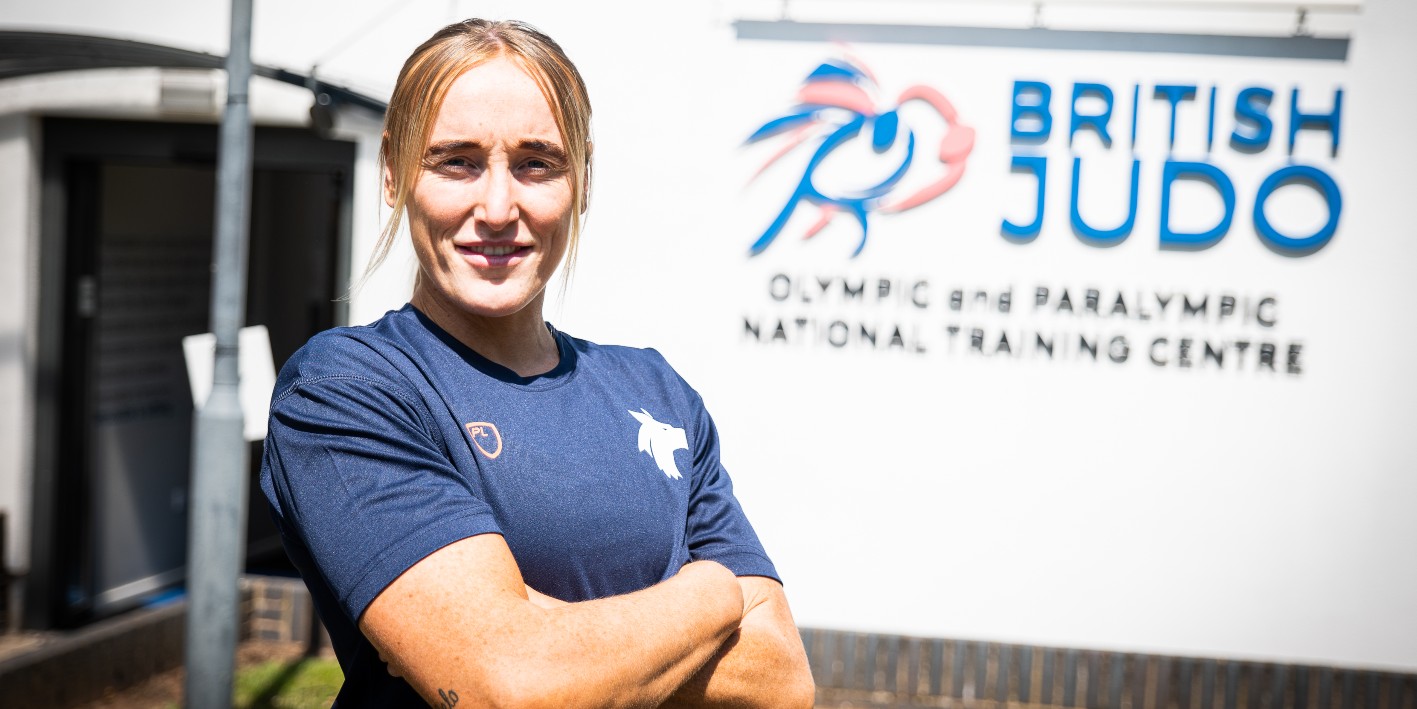