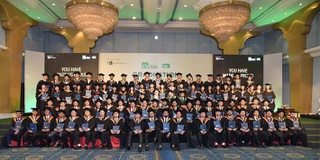 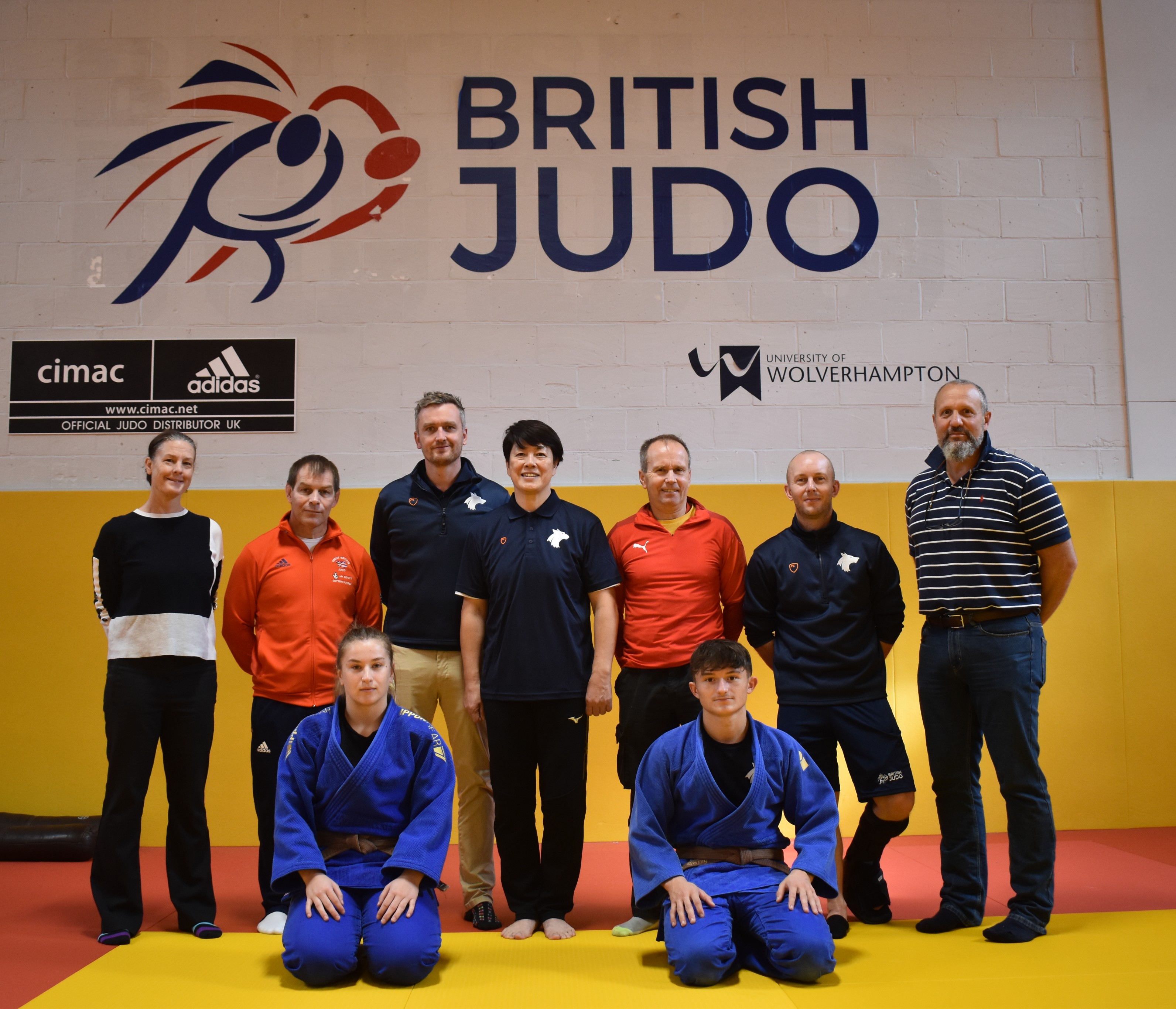 The University of Wolverhampton has welcomed Olympian Yoko Tanabe to embark on a research project with the School of Sport and British Judo.

Yoko Tanabe is a three-time Judo Olympic medallist, a multi-world medallist and holds the record for having won seven All-Japan judo championship titles - the most prestigious event within Japanese Judo.

Following her successful career as an elite athlete, Yoko entered academia and has continued her research focusing on coach development in judo.

The inspiring athlete joins the University of Wolverhampton after taking a sabbatical from Nihon University in Tokyo, to carry out her research. Yoko will be based with the British Judo Olympic and Paralympic National Training Centre at the University’s Walsall campus until April 2023.

Yoko will combine work with British Judo’s elite coaches and athletes and work with the University’s Sport and Physical Activity Research Centre (SPARC) on a project to examine coach behaviours and beliefs in elite judo.

The project will study elite judo coaches and athletes from across the UK and Japan with leading researchers from the School of Sport including Professor Andrew Lane, Professor Tracey Devonport and Dr Ross Cloak supporting the project.

“Our research centre SPARC is excited to collaborate with not only one of the best female judo players of her generation but also a researcher with a passion for improving coaching practice within Judo.

“The project provides opportunities for our students and staff to exchange knowledge and create impactful findings. Working with Yoko will also be a great benefit to our partners at British Judo and aspiring judokas.”

Nigel Donohue, Performance Director at British Judo said: “Yoko Tanabe is a friend of British Judo who has visited the UK many times over the last few years, and it is fantastic that we have her based with us for the next six months.

“We look forward to Yoko sharing her knowledge and expertise as well as having the opportunity to deliver coaching sessions to our Elite Performance Team and within our Judo community across the UK.

“Yoko’s stay in the UK is a real privilege for British Judo and a fantastic opportunity to take learnings from one of best female Judo athletes of all time.” 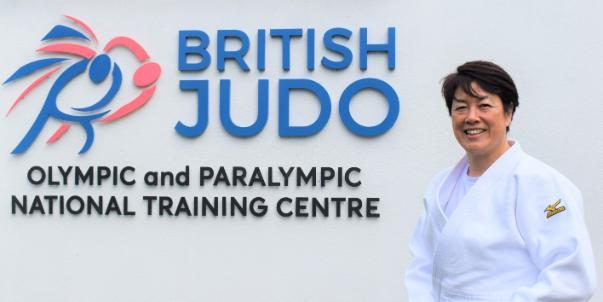 Professor Yoko Tanabe, PhD Sport Sciences at Nihon University said: “I am grateful for the opportunity to study judo coaching behaviours in cooperation with the University of Wolverhampton and British Judo.

“I am very happy to be able to work with Professor Andrew Lane, Professor Tracey Devonport and Dr Ross Cloak on the research, and Nigel Donohue’s team on the judo high performance over the coming months.”

To find out more about the University’s Sport and Physical Activity Research Centre, click here.

To find out more about particpating in judo, click here. 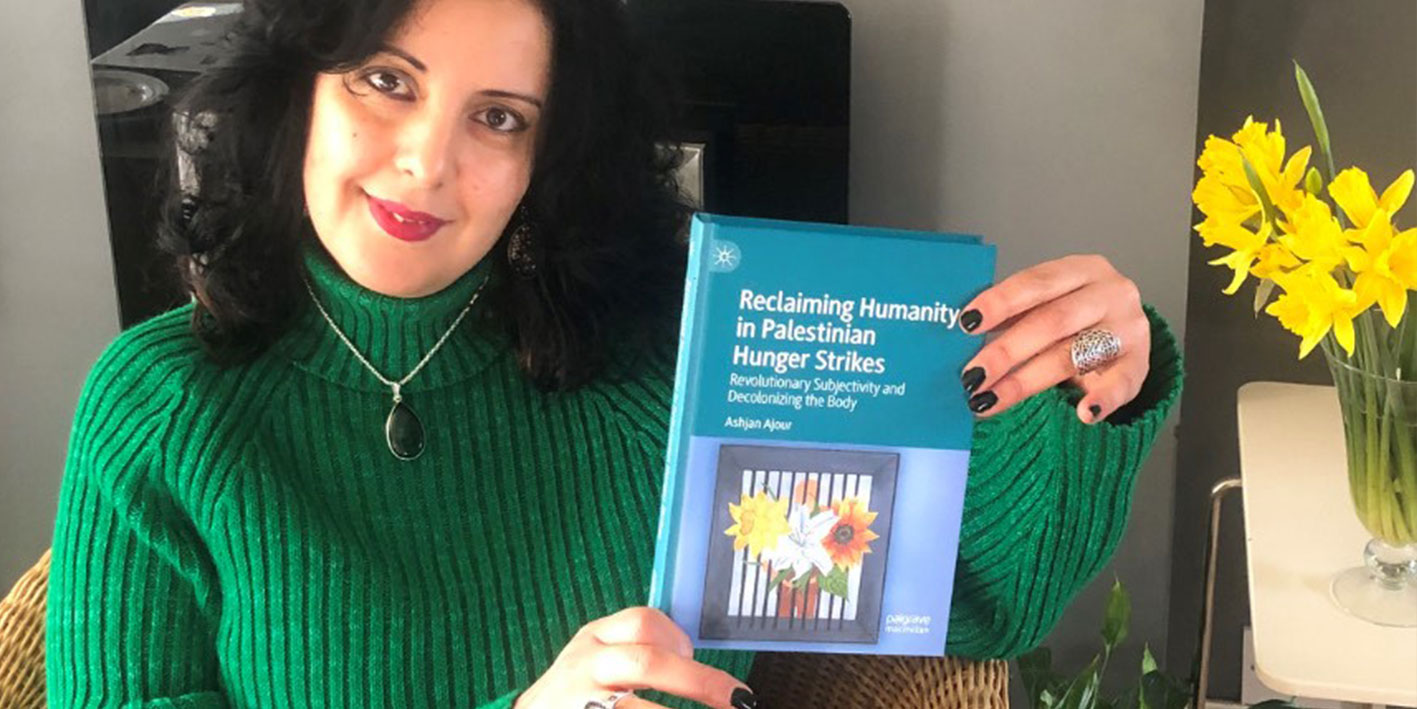 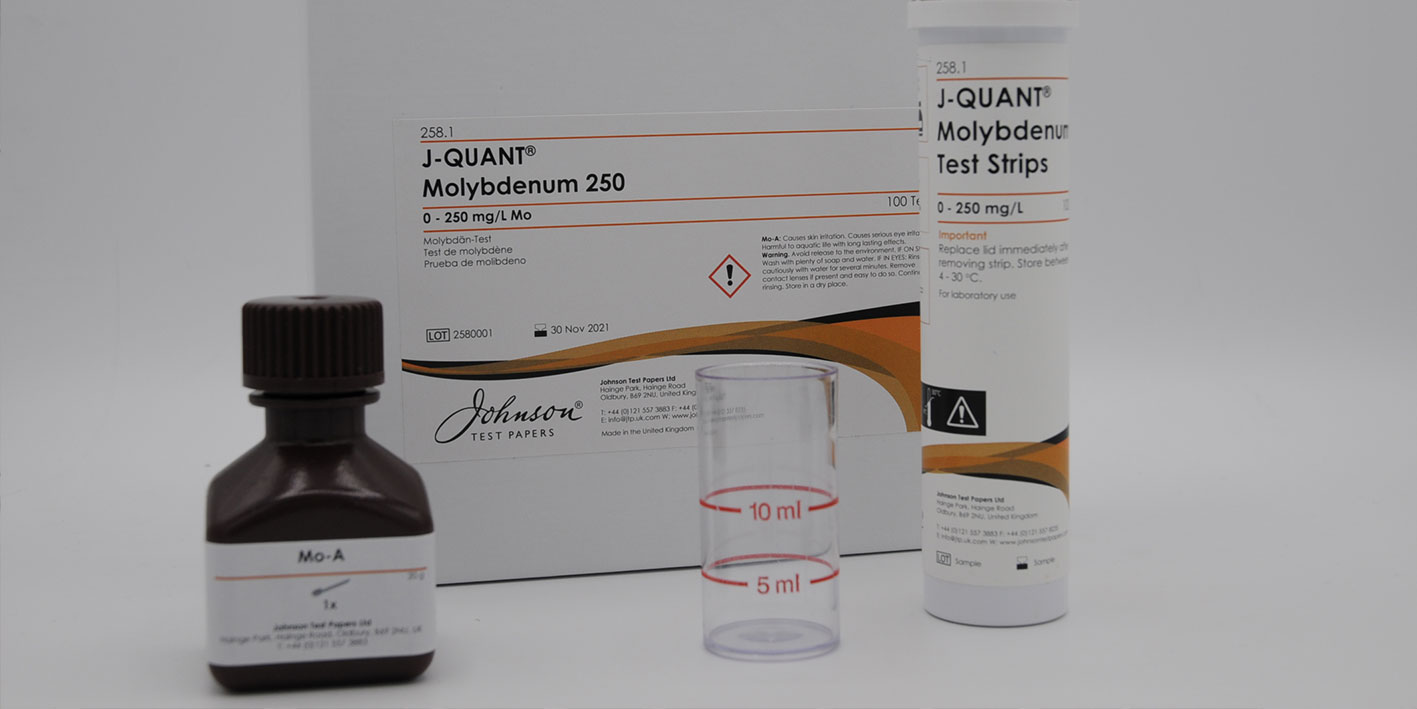 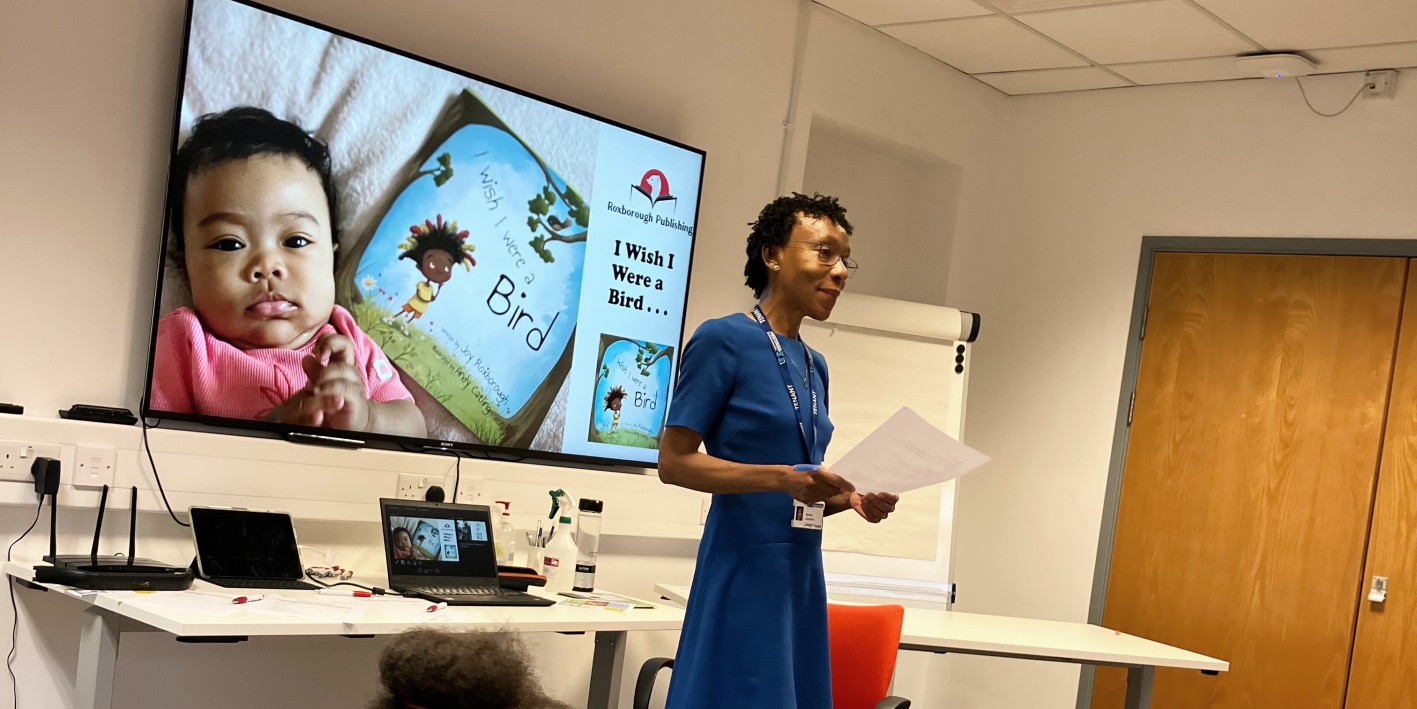